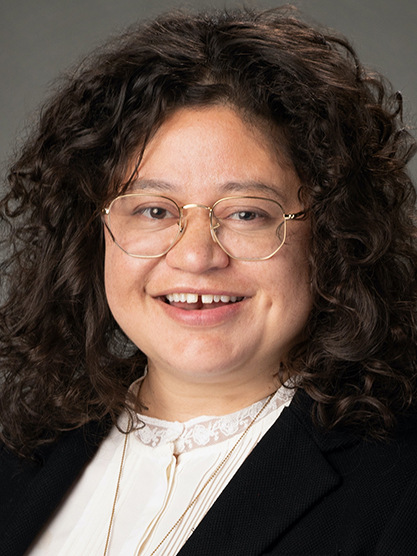 Dr. N.S. ‘Ilaheva Tua’one received her PhD. in British and American Literature from the University of Utah in 2020. She is the new Assistant Professor of Indigenous/Native American Studies in the Women’s and Ethnic Studies Program at the University of Colorado, Colorado Springs, since 2020. She received an Honor's B.S. in Gender Studies at the University of Utah, and an M.A in English Literature from Northeastern University in Boston, Mass. She was the Inaugural Predoctoral Mellon Pacifika Fellow, and a member of the Pacific Islands Studies Initiative at the University of Utah. Her study interests include 18th-century British and 19th-century American travel literature in Oceania, postcolonialism, decolonization, indigenous theory, and queer theory. Her writing can be found in Strategies for Successful Writing and the Journal Of Undergraduate Honors Theses. As a Tongan-American, she is most proud of a class she developed and teaches called “South Sea Tales.” In her free time, she enjoys cooking, building, collecting, hiking, watching, listening, and concentrating. 'Ilaheva makes her home with her wife, Lucy Terzis, dog Francis Terzis, and cat Marianthi Terzis, in Colorado Springs, Colorado.