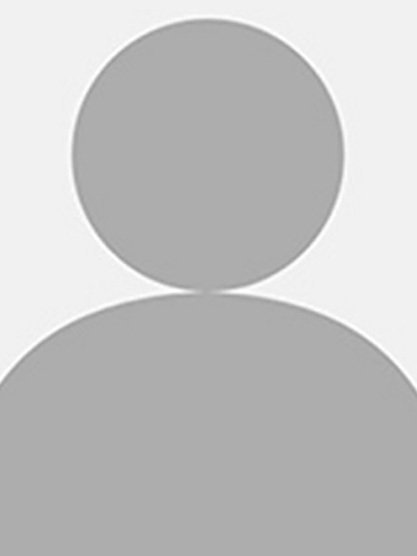 Since coming to UCCS in 2010 Dr. Stephany "Stiletto" Rose, Ph. D. has made an indelible impact on the campus, city of Colorado Springs, and the academic community at-large through her teaching, scholarship and service. Her research focuses on the socio-cultural impacts of racialized representations of individuals and communities in English language literatures and popular culture from the United States and the African Diaspora. These scholastic interests emerge from a personal space of being an African American woman contextualized by the historical and contemporary dynamics of power and privilege operating at the crossroads of race, gender, class, sexuality, and religion that manifest in the United States and are transmitted via cultural imperialism throughout the globe. As such, she has brought exciting courses to UCCS, which include but are not limited to Hiphop and the Performances of Identities, Global Black Women Writers, and Global Men and Masculinities. One of her most rewarding academic achievements was guest lecturing at the Sorbonne in Paris, France in November 2011.

Though the daughter of elementary and secondary school educators, Dr. Spaulding did not grow up dreaming of becoming a college professor. The concept of being a scholar was unheard of by her as an African American, working-class female socialized on the south side of Chicago where the primary professional choices indicating success for Black Americans were to either become a doctor, lawyer, entertainer or by default a public school teacher. Thankfully, her undergraduate experience at Clark Atlanta University revealed to her that there were other options.